Urik Halliday is a lifelong resident of Skokie, IL, and Chicago, IL. He is a proud public school trained chemist and science educator. Halliday attended Illinois State University, earning a B.S. in Chemistry. After graduation, he was employed as an analytical chemist for the Illinois Department of Public Health in a toxicology laboratory for approximately eight years. He then transitioned his training and talents to become a high school science educator for the Chicago Public Schools at Von Steuben Metropolitan Science Center. During that time, he earned an M.S. Ed. in science education from Illinois Institute of Technology. Halliday is a former member of The Project Steering Committee. 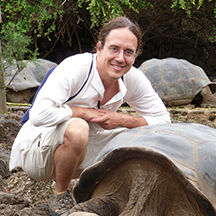