Andrew (Andy) Aspaas has a B.A. in chemistry from Augustana College in Sioux Falls, SD, and an M.S. in organic chemistry from the University of Minnesota. He currently serves as chemistry faculty and the chair of the Physical Science and Engineering Division at Anoka-Ramsey Community College in the northern suburbs of Minneapolis, MN. Andy was designated an Educator of the Year by the Minnesota State Colleges and Universities System in 2013, due in part to his use of student-centered learning methods like POGIL.

Andy was first introduced to POGIL by a colleague who attended a workshop in the early 2000s, and has been using it consistently in his introductory, general, and organic chemistry classes since 2005. After attending a POGIL 3-day workshop and POGIL Facilitator Training Workshop, Andy has facilitated numerous Virtual Fundamentals of POGIL workshops, and has facilitated other engaging workshops on the use of student-centered learning and academic technology at local, regional, and national meetings. After attending a collaborative feedback training for the POGIL Activity Clearinghouse, Andy is excited to submit and improve upon the chemistry activities he’s written. 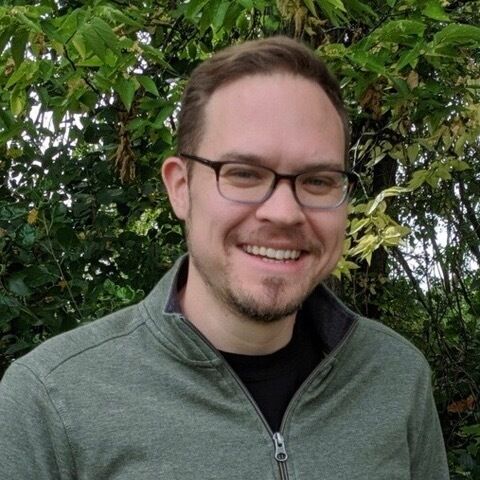