Why Use Assigned Roles? 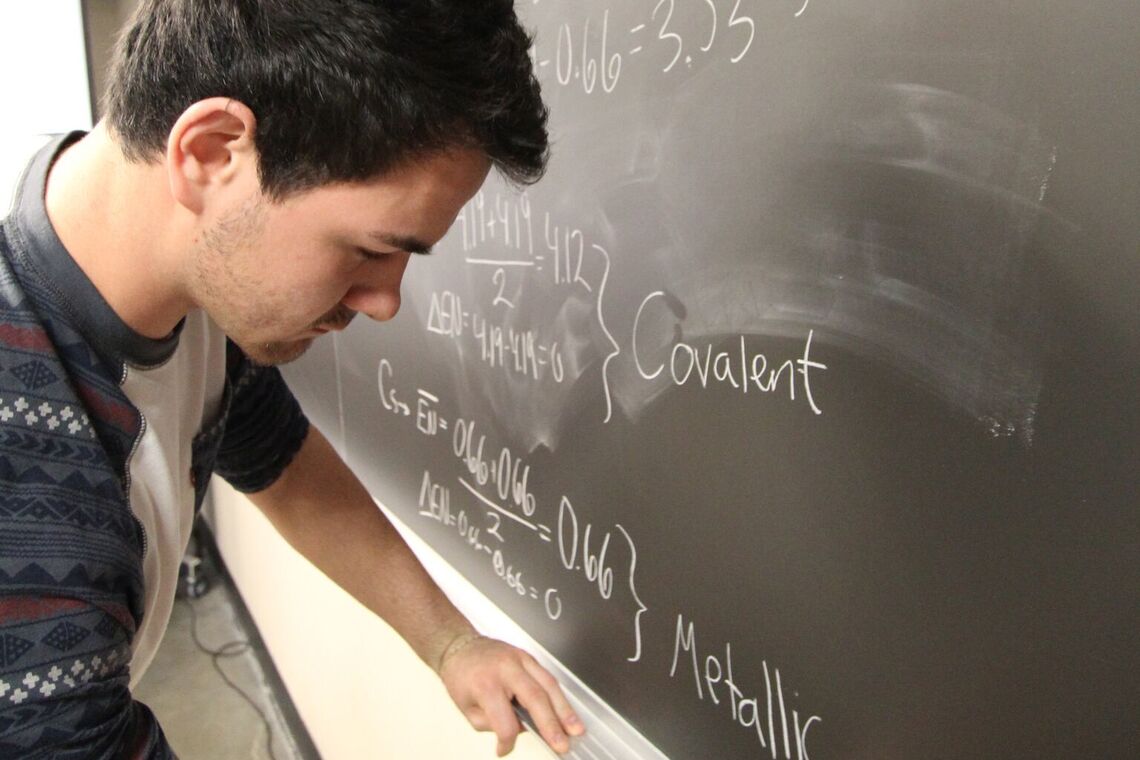 As a high school physical science and chemistry teacher for almost two decades, I have taught many students diagnosed with ASD. I was surprised – pleasantly surprised – to observe how this subgroup of my students responded to the introduction of POGIL strategies.

Our students were always working in threes or fours. Students with ASD struggled, not knowing when or how to enter, sustain, or leave a conversational topic – skills essential to healthy group function. We often partnered with our Special Education professionals to plan interventions and accommodations, but we had little success.It was painfully obvious who they were whenever they tried to work in a team.

During the 2005-2006 academic year, we adopted the guided inquiry and classroom facilitation strategies we had learned from attending POGIL workshops. However, we did not use specific team roles for our students. “They will take too much time to teach!”, we said, and “Roles really won’t make any difference for our students’ learning.” So, what happened? The guided inquiry activities had a positive impact on most students’ learning, but made no difference in how our ASD students functioned in their teams. These students’ struggles continued.

In 2010 we implemented specific roles for POGIL teams. We created role cards that included tasks useful in our science and math classes, and we chose names that made sense for our school culture. Large versions of the role cards were posted around the room for easy access. The very first task of the year was a 15-minute mini-guided inquiry activity to introduce roles. We included a roles-related question on each of our daily mini-quizzes for the first four weeks of class, and we occasionally gave feedback on students’ performance in a particular role as we moved about the room.

We were thrilled at how well our ASD students performed in their teams once we had incorporated roles. Without any additional training, the students memorized the sample scripts included on each role card. They used these sentences to initiate appropriate conversations with their peers. They learned their responsibilities and followed those “rules.” This gave them credibility with their peers because they were discharging their duties as expected. Students who had previously stood out as socially awkward in teamwork were no longer obvious. I knew tell who they were, but a classroom observer would not have known.

During student/parent/teacher conferences that Fall, one parent cried as she shared that for the first time in her son’s twelve years of schooling he had been able to function successfully in a cooperative learning group with his neurotypical peers. Tears welled up in my eyes, too. I felt gratitude for the unexpected gift this young man and his family had received, but I also felt regret that I had waited so long to make such a simple change to my classroom routines. It was a change that enhanced all my students’ learning to some extent but opened the door for one student to experience the joy of being a valuable team member for the first time in his academic career. He was the first but not the last student to benefit so dramatically from group roles. I hope that your students may have the same opportunity.