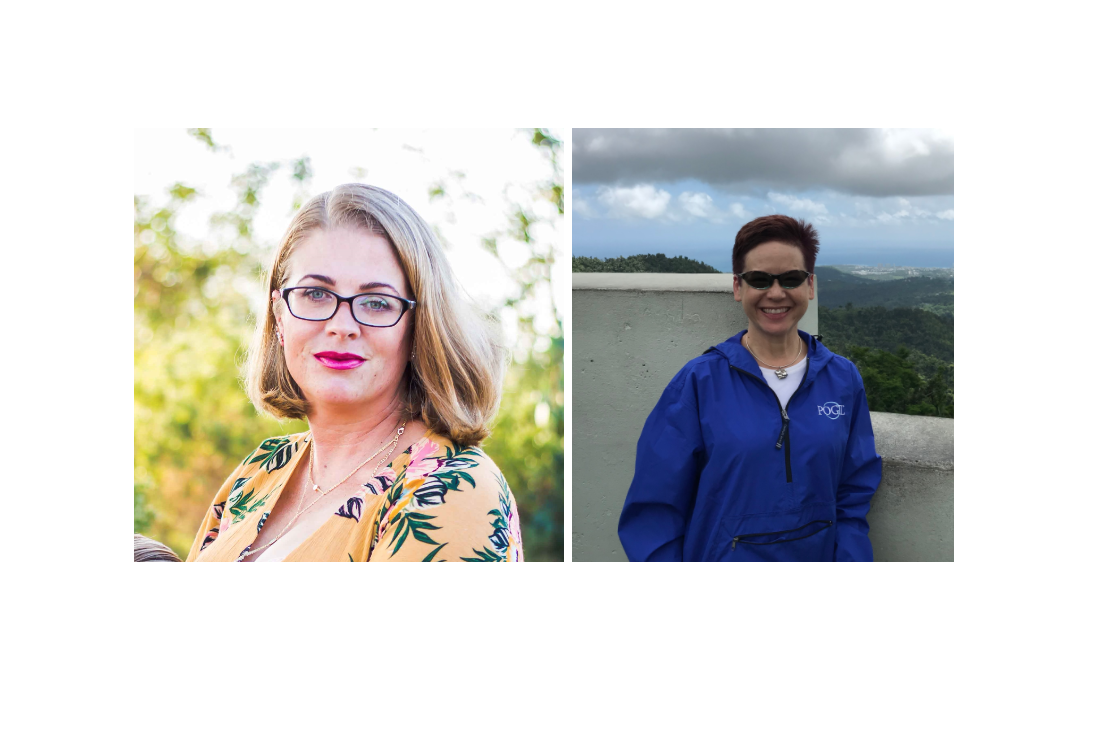 Hill and Reeves will be honored at The POGIL Project's upcoming virtual National Meeting in June 2021. Each will be presented with a plaque and a cash award.

"I am excited to honor these two outstanding educators with the POGIL Early Achievement Award," said Project Executive Director Rick Moog.  "Both Ashley and Melissa have had a strong impact on the POGIL community and have contributed greatly to the growth and success of The Project."

Hill earned her B.S. in Biology from Cal State University-Fullerton, and her M.A. in Biology from Miami University (Ohio.)  A native of Huntington Beach, CA, she worked briefly in environmental engineering before switching to education at the suggestion of one of her professors.  She spent her first three years as an educator teaching specially designed academic instruction in English (SDAIE) and life science at a Title 1 high school in Orange CA.  She eventually moved to Fullerton Union in 2012, where she has been for the past nine years.

Hill was introduced to POGIL when a school administrator left a POGIL book of classroom materials on her desk.  “After doing it totally wrong for a year, I was able to attend a workshop in San Jose and I was hooked!” she remembers.

Since then Hill has honed her facilitation skills and become more involved with The POGIL Project , especially trying to bring POGIL to the campuses of high schools in Orange County, CA. She has been a key member of The Project’s National Conference to Advance POGIL Practice biennial planning committee as well as an active member of The Project’s high school activities revisions working group which is in the process of updating its catalog of high school classroom materials.

"I am honored and grateful to be recognized with a PEACH Award,” says Reeves.  “My involvement with The POGIL Project has been a deeply rewarding part of my career, for both the work accomplished and the people I have met."