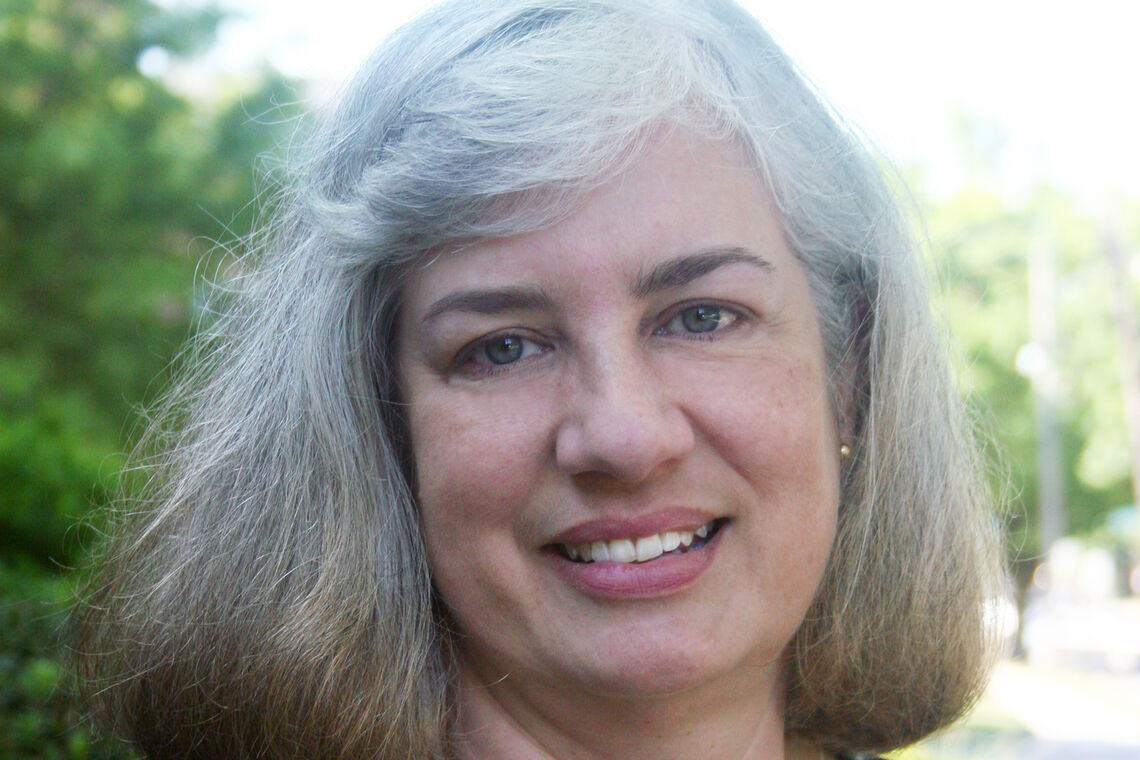 The POGIL Project has named Lancaster Country Day educator Laura Trout (Lancaster, PA) as its inaugural recipient of the POGIL Impact Award. The award is bestowed on individuals or teams of individuals who have achieved extraordinary outcomes related to The POGIL Project’s strategic plan. The award celebrates sustained impact and/or innovation achieved by a member or members of the POGIL community, and highlights a strong footprint in both The Project and the POGIL community.

For most of her career, she has taught chemistry at various levels (college prep, honors, AP and IB). For some of those years she was the STEM coordinator for an elementary school (preK-5).

Laura has been using POGIL activities in her classes since 2000. She became involved with The POGIL Project in 2004 and has been writing and implementing guided inquiry activities, facilitating POGIL workshops and serving the POGIL community ever since. She served as the Editor-in-Chief for the High School POGIL Initiative (HSPI) which produced four POGIL activity books for high school - Biology, Chemistry, AP Biology, and AP Chemistry.

She has also helped to produce a lab manual for AP Chemistry for PASCO Scientific which utilizes POGIL techniques. She was a member of The POGIL Project Steering Committee for two terms. In 2021, she earned the 2021 DivCHED Award for Excellence in High School Teaching for MARM.

Her nomination letter, signed by numerous colleagues, stated that “The vast majority of high school teachers would not even consider adopting POGIL if there were not activities in place for them to access— they simply do not have the time to write their own as many of in higher education do. The four HSPI collections and the PASCO lab manual are widely adopted … and the number of students reached by POGIL in the high school classroom by this point far outnumbers the students impacted in college classrooms. It was not only Laura’s work that led to this, but also her insight that high school teachers already have many of the skills to be a good POGIL facilitator and that high school teachers are … trained and philosophically disposed toward inquiry.”

“Laura Trout epitomizes what the POGIL Impact Award represents,” said Marcy Dubroff, associate director of The POGIL Project. Her work as and author, editor, and facilitator has effected transformative advancement of The Project’s goals, and has had a remarkable and measurable impact on both The POGIL Project as an organization and as a community.”

Trout will receive her award at The POGIL Project’s national meeting in St. Louis in June 2022