The Learning Cycle: Why it Works for Students and How My Kids Learned to Load the Dishwasher 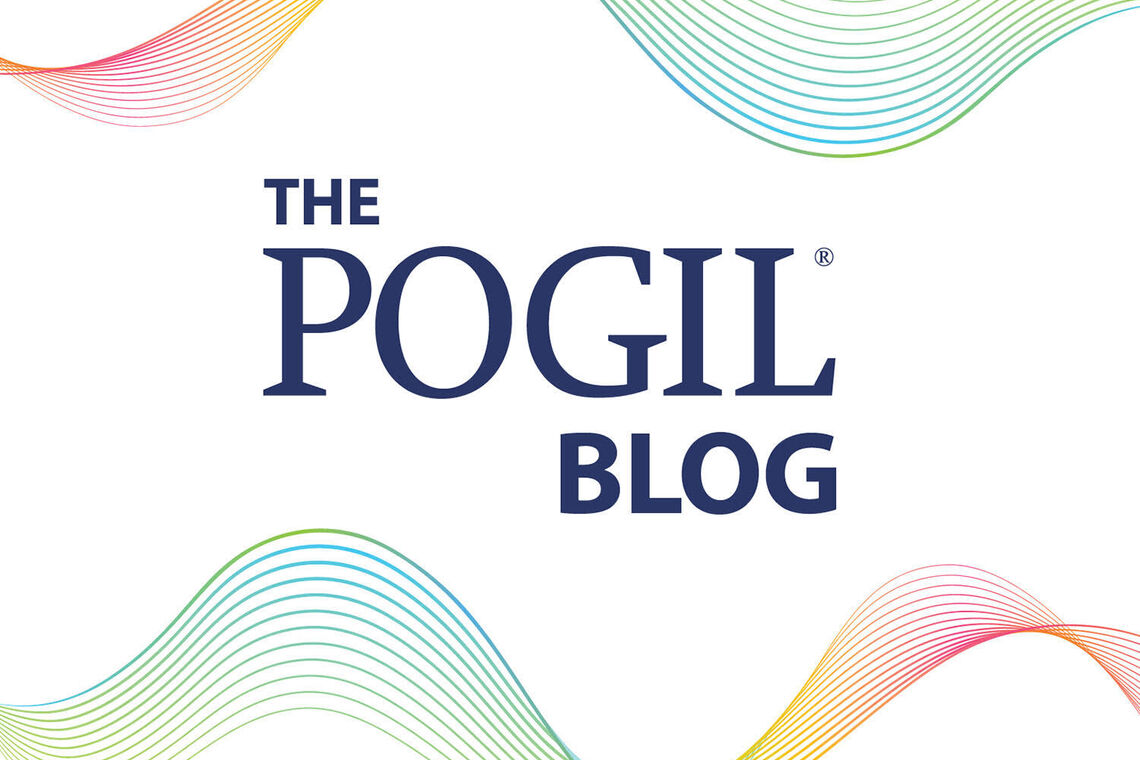 “AHHHHH!!” I exclaimed as I opened the dishwasher. I thought, “Seriously, how can my kids not understand how to load the dishwasher by now?! I have told them over and over how to do it.”

Then, in a classic light bulb moment, I paused and rewound the tape. “I told them over and over how to do it.” Why does my knowledge of teaching and learning in the classroom not translate when I walk into my house? Why do I think that telling is an effective manner in which to achieve learning at home?

This situation was one in which I could practice what I had learned in my POGIL training. What is first in the learning cycle? Exploration.

“Kids, come here,” I called out (okay, some may say yelled).

After much whining and protesting, my children assembled in front of me. “Take a look at this dishwasher. Do any of you really think this bowl that is facing UP will get clean?”

The youngest looked at me with an earnest expression, “yeah, maybe when the water bounces off the other dishes.”

I noticed a quick shake of the head directed at him by his older sibling in a futile attempt to help out the poor guy who did not yet understand rhetorical questions. That question was never meant to be answered, and with an eye roll, my oldest realized that answer would now likely lead to a long lecture on the importance of the correct orientation of bowls. Sigh!

Instead, I instructed them that they each had 2 minutes to load as many of the assembled dishes into the dishwasher as possible. The one who loaded the most dishes would receive a full size candy bar. They looked at me incredulously but decided they were game.

The youngest carefully added dishes, trying to place them correctly because I was watching. (Apparently, he did have SOME knowledge of how this was supposed to be done!) Because he was so precise, he did not manage his time well and only added 15 items into the dishwasher. Now that the bar had been set, the next one worked at a faster pace but also tried to be careful, finishing with 22 items. After some smack talk, the oldest stepped up. He merely took the entire stack of dished and dumped it into the dishwasher (thankfully without breaking anything). Mike drop! He had added all 45 dishes in under 30 seconds.

As he gleefully unwrapped his candy bar amid protests, I asked them to all to process which approach would be best for actually getting the dishes clean – sort of the goal of a dishwasher. We entered into Concept Invention. How could we organize the various shapes into the best orientation to maximize both the number of dishes in the dishwasher and cleanliness of product. I allowed them to try out different arrangements. Despite what some think, there really is no one, exact way. However, we all know there are definitely wrong ways to load a dishwasher, and my kids had perfected those! After a few minutes of experimentation, they found ways that worked to arrange the variety of dishes.

After dinner, we entered into the Application phase of the learning cycle where they were given a chance to work collaboratively (more POGIL concepts!) to load their dirty dishes.

Is my dishwasher always loaded perfectly now? No. But, I did learn a very valuable lesson that day. Too often, I expect my kids to internalize lessons from me just telling them. What’s much more meaningful and effective is when I give them a chance to participate, engage, question, and reflect. Just like the classroom.

For longer term memory retention, students must be able to interact with the information in a meaningful way using data, a story, a video, examples, etc. Students then have to work to draw appropriate conclusions from the information. Not too many of us like work. Students will resist this phase the same way my kids like to resist loading dishes correctly. We must encourage, coax, question, or stand on our head if necessary, but we cannot do the work for them. Once they have put the pieces together, the connections are very tenuous in their minds. At this point, we need to provide ample opportunities to practice, practice, practice. Just like my kids, students need to load the dishwasher multiple times with their newly acquired information.

Note: the above example may be embellished from actual events.