Growing Groupwork From Groans To Groovy 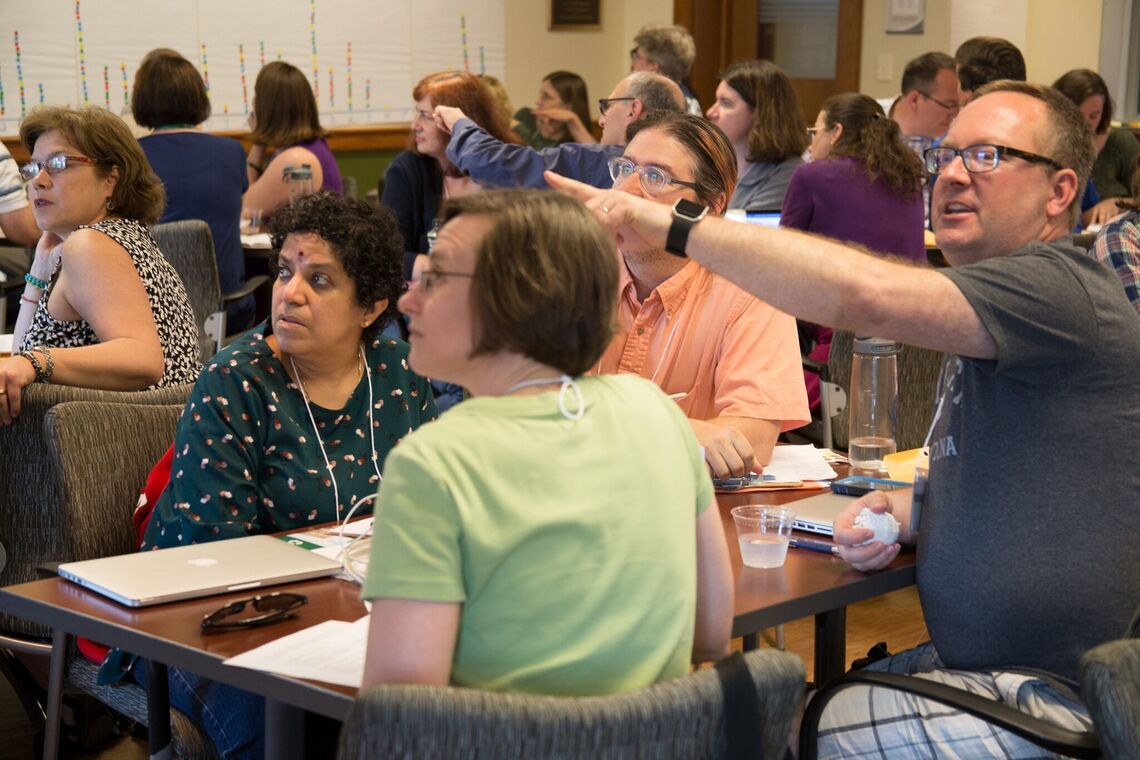 How often have you made a group assignment only to hear “I hate working in groups?”

How often have you made a group assignment only to hear “I hate working in groups?” In fact, how many times have you worked as part of a group, only to feel frustrated? POGIL requires students to work in self-managed teams, generally of three or four students. So how does an instructor facilitate the groupwork so that it is productive and even enjoyable?

Below, one of my students writes about the roles students have taken on in her group. Her words prove to me that talking to students about roles, and asking them to use roles, is not silly – it is critical to the success of the groupwork.

After briefly talking about group roles in class I felt that our group worked through the activities better. Generally I felt that my role became the question-asker. If I saw key words or concepts that I thought we should define together in the process of working through questions, I asked the group and we worked through definitions together. This particularly helped us when we were stumped on model two of activity S3 … One of my group members is strong in calculus and partial differentials. Whenever we needed to derive or write out a mathematical relationship to the concepts we discussed he was able to guide and help make sure we understood the answer and helped us with any questions we had. Another of my group member did well with visualizing models and coming up with example models to explain difficult concepts and how they relate to one another. With his help we were able to get a clear picture in our heads of the relationship between variables. The last (but not least) group member was good at keeping us on task with discussions. He kept us focused by considering how our discussions would be relevant to the questions being asked and to make sure we were moving through all the questions in the activities. These were the general trends I saw but I do not want to box anyone in to their roles. I think all of us at some point have done each of these roles to learn about the concepts being discussed.