Until his retirement in 2019, Wayne spent 45 years as a teacher in the classroom. The teaching “bug” bit in graduate school at University of Illinois–Champaign-Urbana. He earned a master’s degree in Teaching of Physical Sciences in preparation for teaching high school chemistry. Plans changed when he returned to Virginia Tech, his undergraduate institution, as an instructor.  During his time in Blacksburg, classroom teaching and a newfound interest in X-ray crystallography led him back to graduate school at University of Missouri-Columbia, where he earned his Ph.D. in Inorganic Chemistry. After a brief stop at University of Notre Dame as staff crystallographer, Wayne joined the faculty at the United States Naval Academy where he spent the next 32 years.

After attending a three-day POGIL workshop in 2009, Wayne was convinced that he needed to change his teaching methods. Over the last 10 years of his career, he implemented guided inquiry experiences into his classrooms, both at USNA and at Chesapeake College, a nearby community college where he was an adjunct faculty member.

Wayne started working with the POGIL Project in 2016. 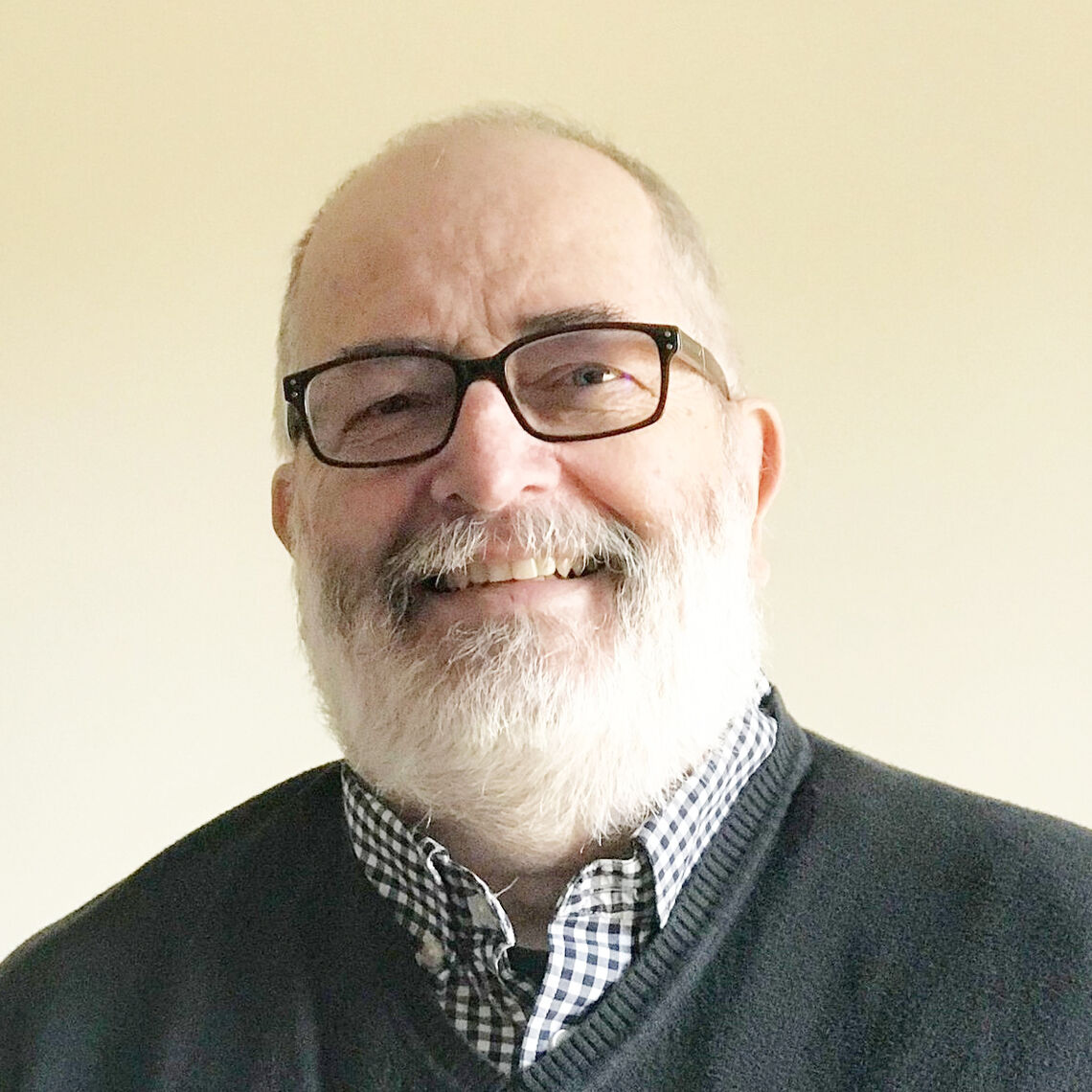