Herzog is currently an associate professor of chemistry at Weber State University in Ogden, UT.  Herzog grew up in Spokane, WA and attended Gonzaga University.  He received his Ph.D. in inorganic chemistry from the California Institute of Technology in Pasadena, CA.  He worked for eight years as an R&D scientist for Union Carbide and Dow Chemical in Charleston, WV before moving to Utah with his family in 2004.  After a few wonderful years as a stay-at-home dad, Herzog joined the chemistry department at Weber State where he has focused his energy on teaching general chemistry and inorganic chemistry.

His current research efforts are split between studying how assessment methods impact students and working with students to synthesize organometallic cancer therapy targets.  Herzog has used POGIL in all of his classes since he began at Weber State and has been active in The POGIL Project the entire time.  He has served in a variety of roles in The POGIL Project, including facilitating local and regional POGIL workshops, coordinating the POGIL Facilitator Training Workshop, leading a team to develop local POGIL networks across the country, and working as a member of the SPIRAL project to develop, evaluate, and publish a collection of POGIL experiments for introductory chemistry labs.  Herzog is married to Valerie Herzog, a Professor of athletic training at Weber State University, and they have two daughters. 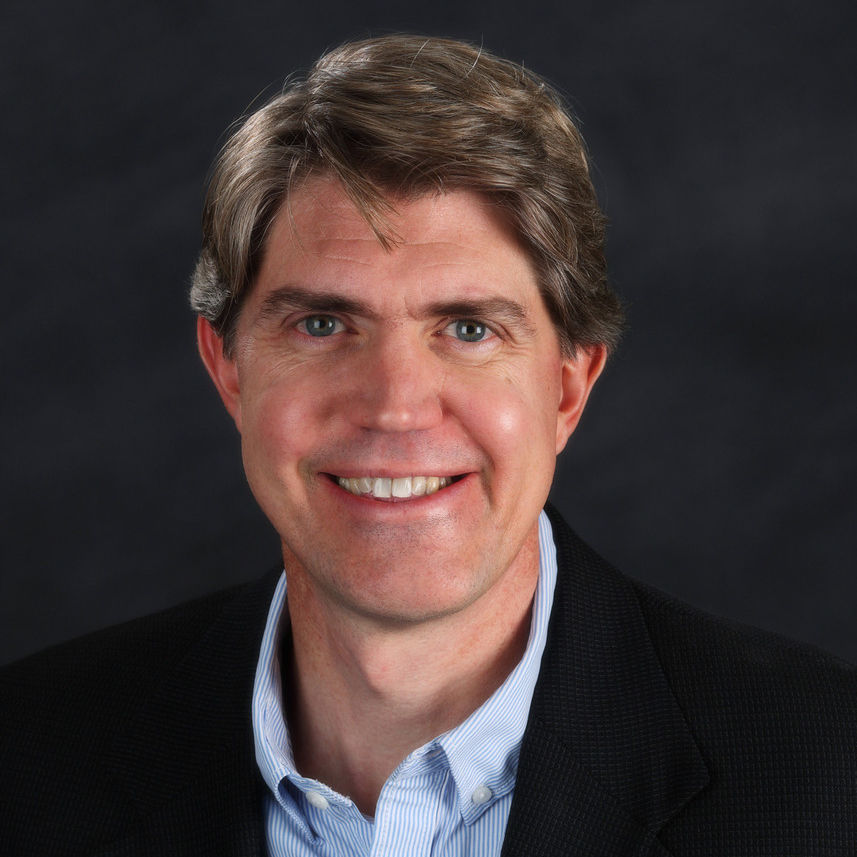