As an associate professor of chemistry at Florida Southern College, An-Phong Le was already dedicated to student-centered learning. Florida Southern is a small, private college that expects teachers to embrace active learning, and that mandate dovetailed nicely with how Le used the POGIL method in his own classroom.

"Engaged learning is part of our tenure review, so I benefited from that expectation," said Le. "Going up there and just lecturing is not acceptable."

This level of freedom in the classroom is especially important for early-career professors, who are often under extraordinary pressure to prove their methods are effective in order to earn tenure. "There's a culture here where trying new stuff is okay," said Le of Florida Southern's commitment to supporting faculty. "If you can show that you're trying things and adapting to feedback that you're getting, then more power to you."

Because Le teaches large classes, sometimes up to 50 students, using the POGIL method also helps him connect directly with those who might otherwise be too intimidated to seek out help during office hours.

"Because it gives me an opportunity to get out there and talk with them within the group, I hope it's less threatening for them," said Le of the ways in which his students benefit from POGIL facilitation. "They have their group there to support them and help them out, as well."

Crucially, these one-on-one interactions with students also help Le teach important lessons about process. "In my mind, I've always been more interested in the process by which students think about a problem, and reason through it, and arrive at their answer," he explained.

"Being able to interact with students that way helps me communicate, 'How did you get this? Your answer is different from someone else's, what did you do differently?'" he added. "Hopefully it just reinforces this message that how you got to the end is just as important as the answer."

Le brings this same level of reflection into his role on the NCAPP committee. "Coming out of the first NCAPP, we saw there was a demand for a place where people who had been doing POGIL already can share their findings and struggles," said Le, who helped come up with 2019's conference theme, "Building Bridges/Breaking Barriers."

"I think the POGIL practitioner population might all be running into the same issues but maybe they don't have someone they can readily turn to for advice or assistance," he continued. "Hopefully NCAPP helps make connections between people, to build a broader social network that you can ask things from and also contribute to."

Because the POGIL Project has such a diverse array of teachers, Le finds national meetings invigorating. "The POGIL project and the community works and is as vibrant as it is because you have the contributions of all these various people," said Le.

"Teachers are adapting to their own circumstances—student population, pressures from students and administration," he continued. "It's an opportunity to share what works and hopefully have honest discussions about what doesn't."

Encountering new practitioners also makes Le re-evaluate his own contributions to the organization. He says he wants to help other teachers overcome common stumbling blocks, "so they can get to the part where they can make things work" in their own classrooms. "That mentoring has been of more interest to me," he adds of his new role.

For Le, facilitating professional relationships and developing a community of practitioners has become a significant part of his own growth as an educator. His involvement in POGIL has ultimately made him a more conscientious teacher, too. "There's a limit to the kinds of ideas I can generate based on my own experience," Le admitted, "so it's a great opportunity for people who have been doing this for 8, 10, 12 years, to see, 'Oh, this person is doing it this way. I would have never thought to do it that way.'"

Whenever Le encounters new voices in the project or new ways of tackling POGIL facilitation, "it feels like embarking on a new adventure," he said.

He credits the POGIL process itself for bringing together like-minded educators and creating a community that understands the importance of sharing solutions. "Whether it's a specific part of the pedagogy or a byproduct of it, there's the sense that the personal connections are an important part of the process," said Lee.

"If it's important that my students are working in teams and make connections with one another, that feeling bleeds over into other things. The pedagogy is attractive to people with that mindset." 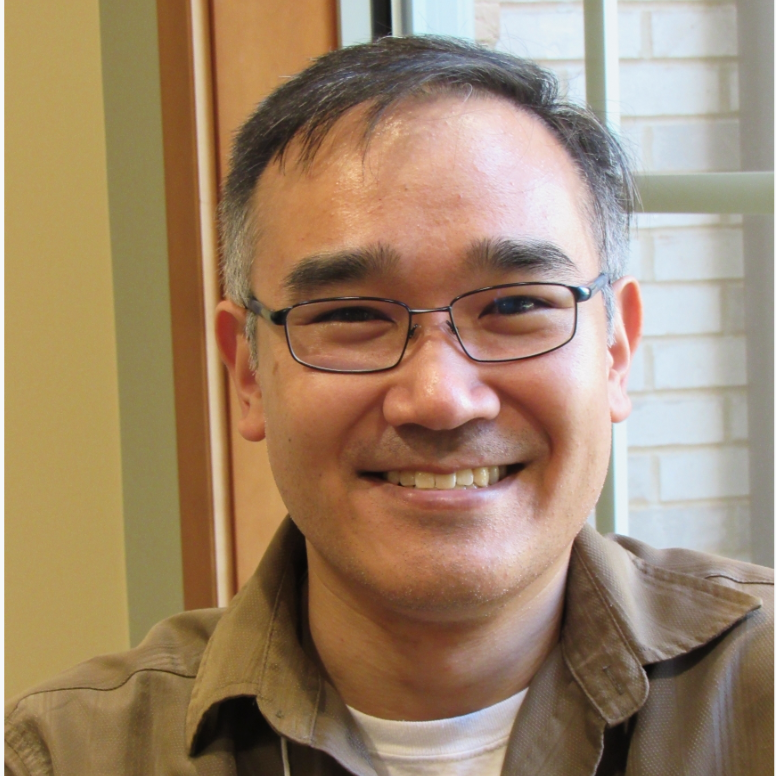 "Whether it's a specific part of the pedagogy or a byproduct of it, there's the sense that the personal connections are an important part of the process" -An-Phong Le, an associate professor of chemistry at Florida Southern College