Bruno grew up in Connecticut, and received an A.B. in chemistry from Dartmouth College and a Ph.D. in biochemistry from Cornell University.  At Cornell, he studied changes in membrane elasticity caused by polyunsaturated fatty acids. As a post-doc at the University of North Carolina – Chapel Hill, he studied the role of membrane curvature on synaptic vesicle fusion. At UNC he was a fellow in the SPIRE fellowship program, which combines research support and community service with an emphasis on minority careers in academic science.  It was as a SPIRE fellow that he became interested in active learning.  He was first introduced to POGIL as an assistant professor of chemistry at Guilford College.  He is currently an Instructor of chemistry at the North Carolina School for Science and Mathematics, a public residential high school for talented students, where he uses POGIL to teach chemistry and biochemistry, and has introduced the practice to many of his colleagues who now incorporate the pedagogy into their own classrooms.  Bruno was named the recipient of the 2018 POGIL Early Achievement Award (PEACH) in 2018 and served on The Project Steering Committee between 2019-22. 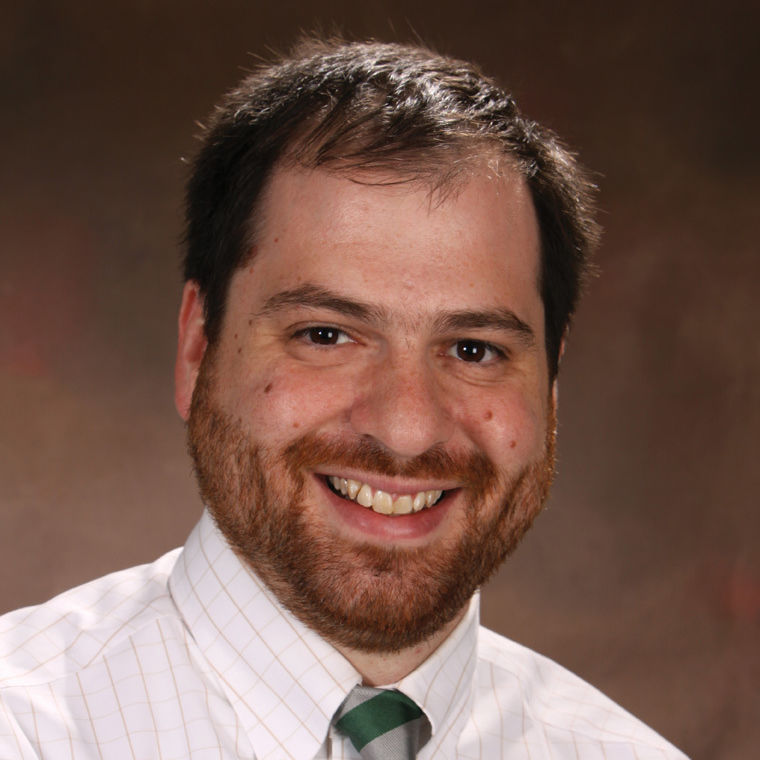