Dr. Kristin Plessel is a Nebraska native that has been transplanted in Wisconsin. She earned a B.S. in Chemistry from the University of Nebraska-Lincoln and her Ph.D. from the University of Wisconsin-Madison. She joined the UW Colleges’ Rock County campus and chemistry department in 2010, and currently serves as Interim Associate Vice Chancellor for Academic Affairs for the University of Wisconsin-Whitewater.  As a graduate student, Kristin was introduced to POGIL, which she immediately applied once she acquired a classroom of her own. For her use of POGIL in the classroom, she was recognized with the Arthur M. Kaplan Fellows Award, the Gil Sedor Excellence in Teaching Award for UW Rock County and the University of Wisconsin System’s 2016 Alliant Energy Underkofler Excellence in Teaching Award.  POGIL's process-oriented nature as served her well in administrative roles as well as in her classroom. Plessel is a former member of The Project Steering Committee and also served as the inaugural chair of NCAPP. 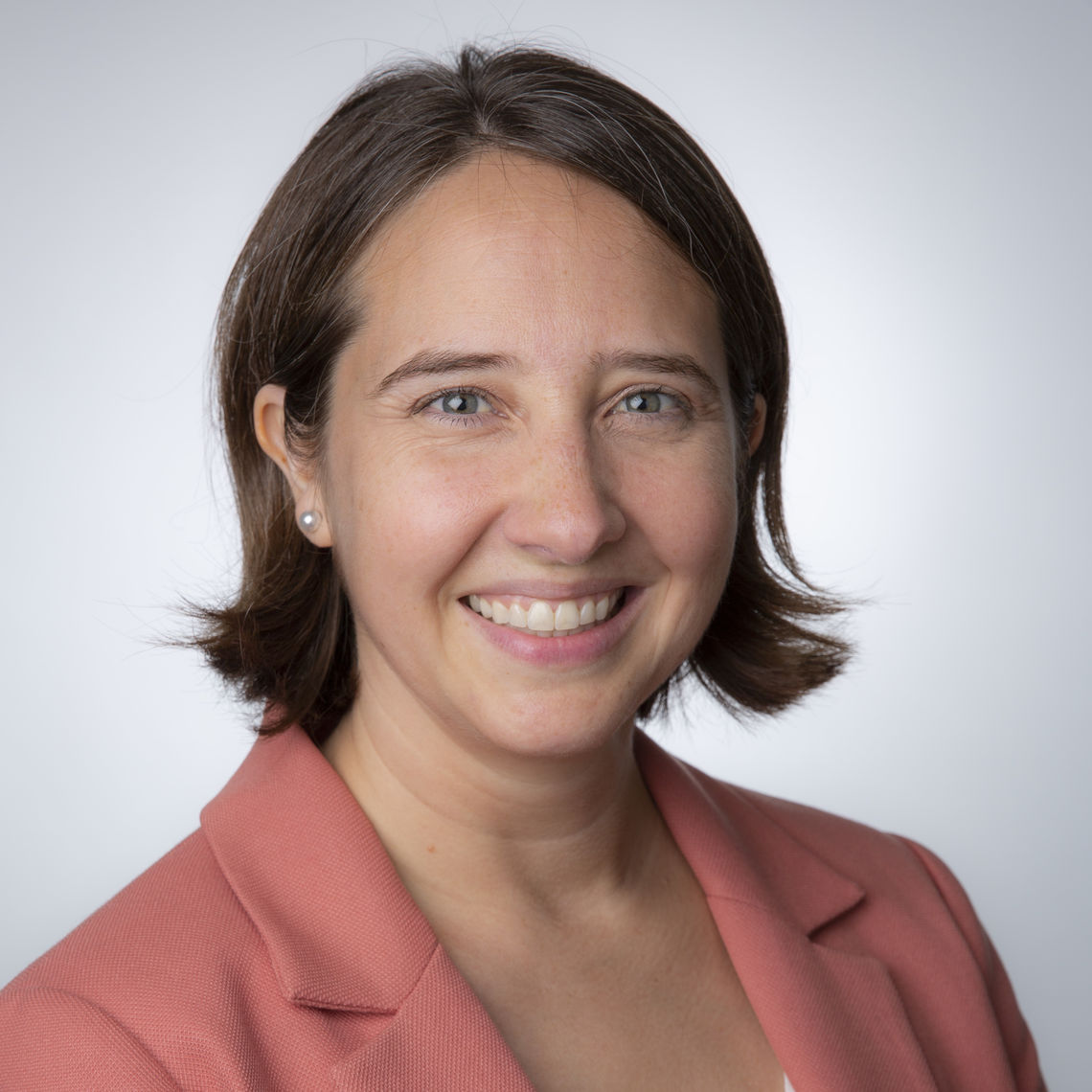