A retired high school chemistry teacher from Washington state, Mare Sullivan is, to put it mildly, something of a POGIL legend.

In addition to sitting on steering committees, writing and publishing activities, and facilitating workshops, Sullivan has built up a powerful regional network of new and veteran POGIL facilitators in the Pacific Northwest.

She adopted POGIL in the early 2000s, when she saw how the pedagogy helped close learning gaps. "It met so many student accommodations, because the teams helped one another," Sullivan recalls. "It closes a gap between low- and high-end students."

Sullivan also remembers fondly how POGIL shifted the gender dynamics in her classrooms. "All of a sudden girls were excelling in science class because there was an aspect they were better at than the boys," she says with a laugh. "Interpersonal skills!"

Since Sullivan retired, she's kicked her POGIL outreach into high gear. When asked what motivates her to go above and beyond to connect with other educators, Sullivan demurs. It's fun to stay in touch, she insists.

"Every time I do a workshop, especially in the Puget Sound area, I have an email list and keep in touch with people," says Sullivan, who's a big believer in following up with polite, collegial "nice-to-meet-yous."

But Sullivan has also started a unique program, of her own design: she opens up her home to host POGIL facilitators, with the hope of welcoming new teachers into the fold.

"The last few years, I've held a POGIL summit in my home, and anyone who's interested in POGIL can attend," she says. "We have between three and 16 people who come every time. People hang out and talk about problems, questions, and challenges they have with POGIL."

"It's really delightful for me to host these people and watch them interact," Sullivan adds. "They're so generous with their time and with each other." It's work Sullivan largely takes on because she believes in it. Being retired, she says, doesn't hurt either. (Sullivan still teaches part-time at Seattle Pacific University.)

In addition to hosting "summit" meetings, Sullivan has also introduced a mentoring component to three-day workshops held in her area.

"We've made a big point of offering mentoring for the coming academic year for those people who want it," she says. "We have probably a couple dozen people a year sign up with one of the facilitators. We tell them there's no commitment on their end, but the commitment on our end is that we will send an email once a month, checking in."

Informal mentorship opportunities like the one Sullivan describes facilitate connection without overburdening the mentor. Plus, it works wonders for the confidence of new facilitators, says Sullivan. "It creates this feeling of, 'I've got people behind me as I do this,'" she says.

Not everyone can afford to take three or four days off to travel for professional development, so Sullivan has worked hard to build a small, local community of practitioners. In essence, she's spearheaded a local apprenticeship program—all because she wants to give other educators the chance to become great POGIL facilitators.

"We've been pleased with how many institutions have been sending multiple people to facilitation workshops, so they have a core team of POGIL practitioners at their institution," says Sullivan. "Part of being a new hire is going to a POGIL workshop. That builds community and camaraderie. We're seeing more little mini-communities happening within schools and districts."

While it certainly wasn't her first motivation for developing a strong regional network, Sullivan has come to depend on her connections as she rolls out new POGIL activities for testing and publication.

"I hadn't really thought about it at the time, but now that I've been writing these books of activities, I've had a really easy time finding people for content review and testing," Sullivan says with a laugh. "I've invested time in their lives, and they've invested time in mine."

"There's a lot of payback for me," she continues. "I've developed a lot of friends. I've met people who have similar outlooks on education, and we can sharpen each other. It works both ways."

"All these little seeds are being planted and they sprout on their own," she adds. "It does grow, if you're patient and intentional. 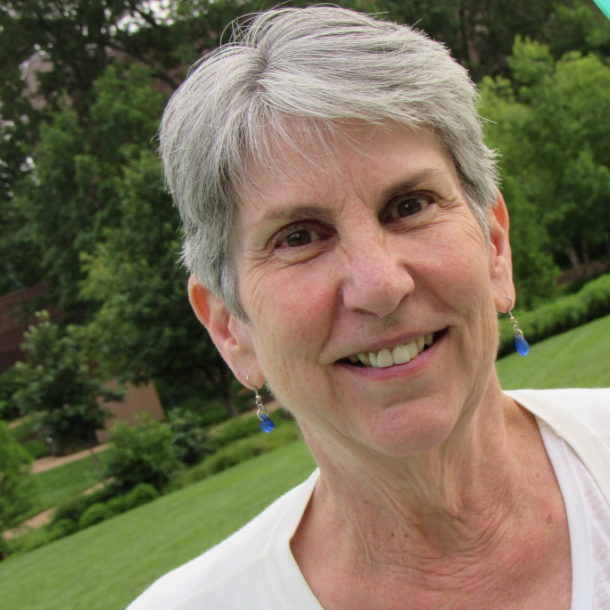 "It met so many student accommodations, because the teams helped one another" -Mare Sullivan, chemistry teacher from Washington state