Tim Herzog didn't always want to be a teacher.

Before he joined the chemistry faculty at Weber State University in Ogden, Utah, Herzog was a bench chemist at Dow Chemical. He loved working in teams to solve complex problems.

Lecturing as an adjunct never gratified him in quite the same way—that is, Herzog says, until he found POGIL. "I went to a one-day POGIL workshop, and it was revelatory for me," says Herzog. "I didn't have to worry about whether students were on their cell phones. I could focus on them learning."

POGIL facilitation also struck a chord with Herzog, who considered training to facilitate team-building in industry before he left that part of his career behind.

"If I wasn't a bench chemist for the rest of my life, I would be a kind of facilitator," Herzog says. "Every project was a team project. No one judged what you did, they judged what your team did, and I really liked that model. It primed me to be ready for POGIL."

But starting over in a new career in academia using an innovative pedagogy meant that Herzog often felt isolated from his peers. Attending regional POGIL workshops in Salt Lake City helped Herzog develop more connections, and grow as an educator.

"I was new to teaching, so it was great to have people who were inventing themselves as teachers, thinking about how they wanted their classes to be," says Herzog of his very first POGIL workshop.

"Seeing that community there and feeling like a part of it was really powerful for me," he continues. "I think about 70% of the workshop impacted my pedagogy and teaching, but a big component of it was finding a group of people who cared about teaching."

Because this sense of community became vital for Herzog, he started seeking out ways to facilitate connection outside of the national POGIL meeting, which happens annually. Herzog now spearheads POGIL's regional networks initiative, which is tasked with helping facilitators across the country develop stronger connections with other educators in their area.

"I made a map with pins that showed where everyone is and tried to find a leader who could build a network," Herzog explains. "Every location has its own challenges: the density of people, the things that would pull people together who have a common goal," he continues. "A lot of times I think a charismatic person can draw people in and find ways to get people excited."

Herzog also thinks about how to best support POGIL facilitators who might not have local communities of their own to lean on.

"If we could think of ways of matchmaking people who have the same challenge or problem, in order to give them enough support, those kinds of things are the ways people have community," Herzog, who is about to join POGIL's steering committee, muses. "There's nothing like that — having someone help you with something you have to do. I still think activities are the glue that bring people together in POGIL."

When it comes down to it, sometimes your efforts to build community have to start on a small scale, in your own backyard, says Herzog. Last fall, thanks to grant support from Weber's teaching and learning center, Herzog sponsored a POGIL initiative for colleagues interested in learning about the pedagogy.

"I had nine other faculty who joined, and in the fall we started doing POGIL workshop sessions," Herzog says. "There's definitely a role that doing things at individual institutions can play. It's really the most local you can get."

The strategy works, Herzog confirms, and it drew professors from a variety of disciplines, from computer science to zoology. "Over the past few years, several of my colleagues have started using POGIL, and half of them attended POGIL workshops," he says. "It was great to get together and talk about teaching with people here." 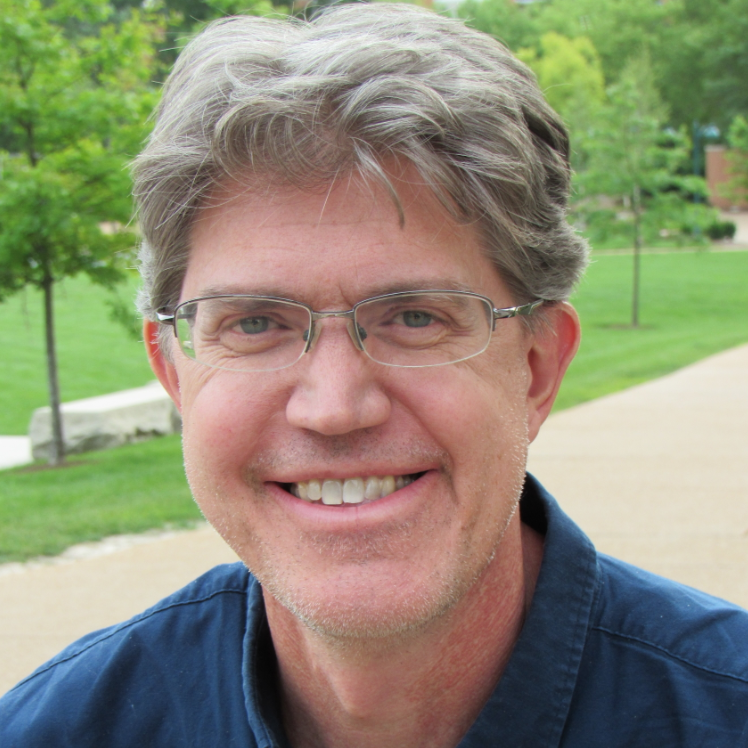 “I went to a one-day POGIL workshop, and it was revelatory for me” -Tim Herzog, professor of chemistry at Weber State University