When Santiago Toledo was a newly minted faculty member in the chemistry department at St. Edward's University in Austin, Texas, his department chair introduced him to POGIL. Toledo remembers feeling skeptical, even though he'd been on the hunt for alternatives to lecturing for years.

"It was only when I let go and began pretending that I was a student during those activities, that I began understanding things about general chemistry, which I had been teaching for six years, but for the first time were clicking," said Toledo. "It sold me when I was teaching myself things that I thought I knew."

With one-on-one mentorship, Toledo discovered the flexibility of the POGIL method—and joined an entire community of practitioners who were excited to talk to him about lesson plans and experiment design.

"It felt overwhelming to change that much," said Toledo of his initial reservations. He was worried that his interest in alternative forms of assessment wouldn't mesh well with the POGIL method. "What really made the difference was having a mentoring relationship, and then finding that there's a giant community of people that I can always turn to, to ask questions or to try to figure out what they're doing."

The POGIL community became especially important for Toledo as he moved through the tenure process. His fellow practitioners helped ease worries about push-back Toledo had received from students about his classroom methods.

"The community of practitioners understands the literature of teaching and learning, and because they have a foundational knowledge, they know how difficult it is," said Toledo. "Finding a community of honest people that are unrelated to your institution, that can tell you, 'Yeah that's normal. That's super hard. It's fine. Keep doing it.' It can really transform somebody's career."

As a junior faculty member, says Toledo, student pushback to active learning methods can be especially intimidating. In worst case scenarios, it can even present a barrier to success and professional stability. But, with POGIL, the data is on his side.

"We've been gathering pre- and post-assessment data from all the classes to show that student performance is not suffering," he said. "As a matter of fact, it's improving, and students are succeeding at a much higher rate than before."

Regional differences in student populations make a big difference in how successfully an active learning method like POGIL goes over in the classroom, too, Toledo explained. He now serves as the regional point of contact for POGIL practitioners in Texas and feels it's important for practitioners in the same state to have opportunities to network, share ideas, and offer solutions.

"We're a heavily standardized testing state," said Toledo. It's a challenge to "get students out of the mode of being trained for those particular exams, and getting them into thinking about things like process skills, or being a team member."

"A big percentage are underprepared in mathematics and science," he added, and this means that traditional POGIL activities can sometimes move too quickly, or assume that students have content knowledge they don't yet possess.

"I wonder if there would be room for writing alternative activities that scaffold things a little bit better in the context of the geography where you might live," he suggested.

Toledo is also a big proponent of "scaffolding" POGIL activities to connect practitioners across cultures. He recently had the opportunity to hold workshops for a group of POGIL practitioners from Puerto Rico, which transformed his thinking about teaching and translation.

"There's a lot of cultural context that I think POGIL activities might not be capturing," said Toledo of his discussions with Spanish-language instructors. "One of the ideas was to translate the activities, and I think that's a good starting point, but we also need to realize that as we begin doing the translation, there's going to be some cultural pieces that we might want to embed within the activity. It's kind of like Texas—but now contextual to Latin America," he added.

No matter how Toledo continues to build networks in Texas and beyond, however, he's always struck by how POGIL—and the POGIL community—shapes his development as an educator. "The community is very open to questioning, very open to finding ways to translate this knowledge and help the students actually build it," said Toledo.

"Looking at an activity or talking to people is always a reminder that we are in a learning trajectory," he continued. "We're not done learning how to teach, by any means. Ten years into this, I feel like I'm just scratching the surface." 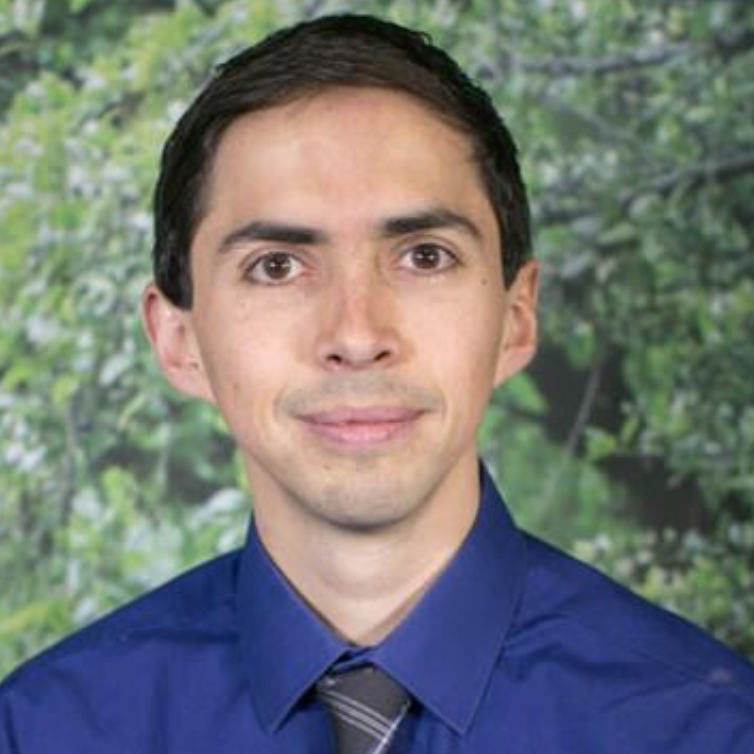 "It sold me when I was teaching myself things that I thought I knew." -Santiago Toledo, professor of chemistry at St. Edward's University