“The adjustment was easy, and working in teams helped us grow together throughout the year,” says Hasan Maqbool, a junior at Lancaster Country Day School in Lancaster, PA.  “We would learn, struggle, and succeed as a team,” something that he believes helped cultivate lasting friendships and a strong sense of community.

While Hasan’s enthusiasm for team-driven tasks was apparent from the start, he quickly realized that there was more to POGIL’s student-centered methods than working on problems with friends.  “The level of self-control and independence was a bit unusual since I hadn’t really experienced anything like it before,” Hasan says, “but once I became more adjusted, I came to appreciate it as way of learning even more.”

Transitioning to a POGIL classroom setting was a bit unusual for Hasan at first, given that he had become accustomed to a more traditional style of teaching and learning that involved lectures.  However, the transition was a good one, and he greatly appreciates that “POGIL gives students the opportunity to actively take control of their own learning, which is something that I had never experienced before.” Hasan adds that he was able to sharpen important skills that he will continue to use during the rest of his time in high school, such as organization, communication, and leadership.

What makes a POGIL classroom so different from any other, according to Hasan, is the level of engagement and involvement from every student.  Active participation is not common in many traditional classroom settings, Hasan notes, “rather than reading from a textbook or listening to a teacher lecture for a long duration of time, the small group setting allows for the students to work together - helping and learning from one another.”

Hasan says, “a POGIL classroom is special because it encourages an environment for teamwork and lively discussion.”  These discussions, Hasan adds, have taught students how to engage with one another respectfully while voicing their own opinions as a team.  This has created a sense of community in the classroom, which Hasan considers to be rare in a high school setting. He says, “when small groups work together to solve problems, through disagreements and all, we learn to value each other’s opinions, while guiding each other considerately through confusion. We work together so that we all may learn together. POGIL creates a setting of community, while promoting the skills necessary that are essential in life beyond the classroom.” 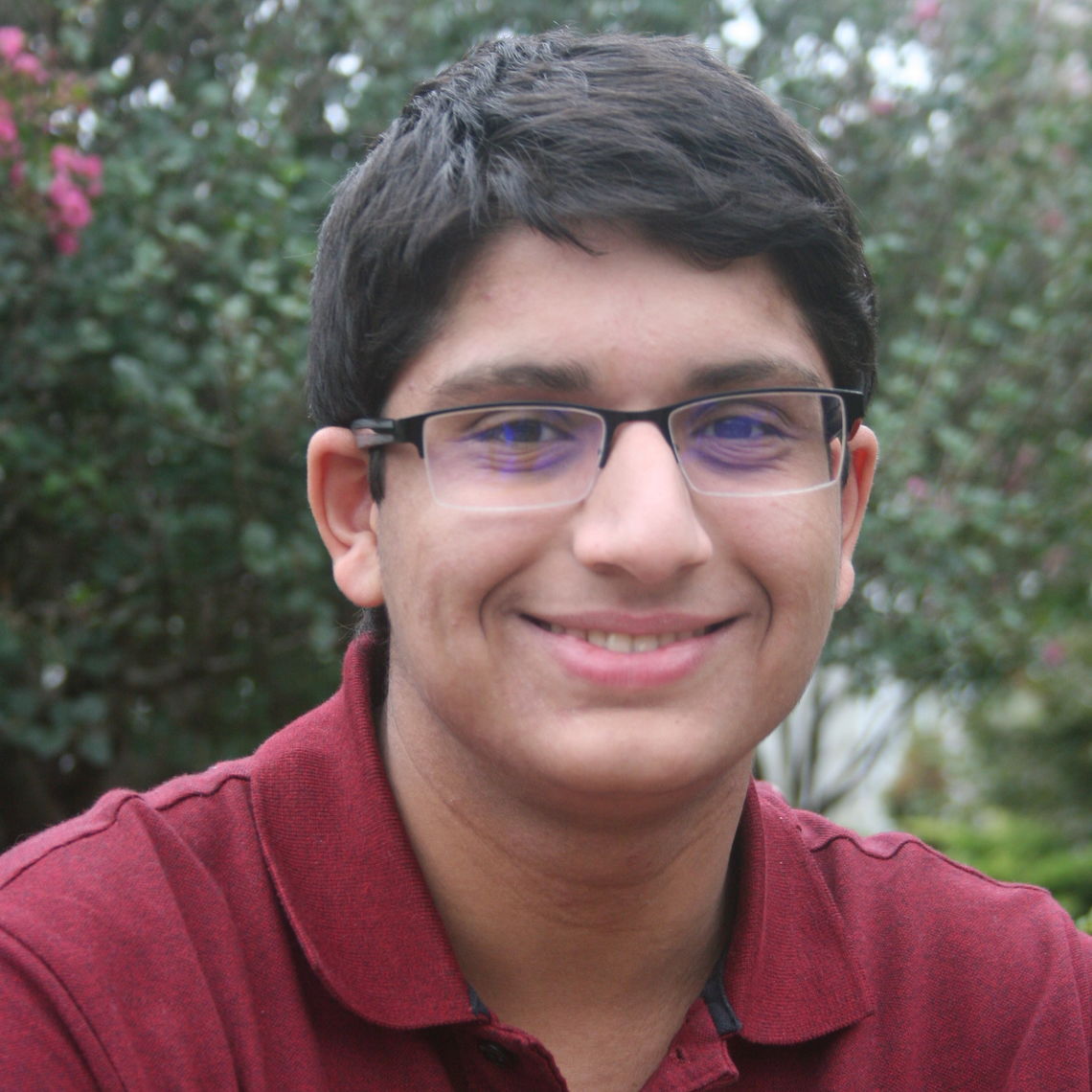