A POGIL Network for Community College

Right away, Stieglitz and Yim knew they faced similar challenges as community college instructors who wanted to implement POGIL. As Stieglitz puts it, their students are often "college-level but not college-ready," and many face additional pressures: full-time jobs, language barriers, and a public high school system that left them underprepared for college-level science.

Yim sees this in his own classroom, too. "Students come from uneven backgrounds and some of them are very poorly prepared," he explained, noting that many of his students have had a difficult time in inner city school districts.

"We teach everyone," Ching added. "We run into students that have different levels of maturity. With POGIL, you put students into groups with roles. Some students may or may not be competent dealing with these kinds of roles."

Yet, despite these roadblocks to implementing POGIL, Stieglitz and Yim both knew a student-centered approach to science was more important than ever for their students. "I have this mission because I think POGIL is a very powerful technique, and I've watched it transform my students into active learners," said Stieglitz. "It's more than just retention. It makes my students take ownership of the learning process."

"Our problem is bringing together all these different groups of people at different levels," Stieglitz added. "In traditional lectures, you can fail up to 30 percent of your students every semester. But when you switch to POGIL, you empower those students who are struggling to move up with the rest of the group. You put to use people who are talented or who might be bored to try and explain to others what's going on. Mentoring is built into the framework."

"My mission within the POGIL project is to promote diversity and inclusion of different life experiences, races, and ethnicities," Stieglitz continued. "I want to get more first-generation students involved in POGIL because it motivates them."

But trying to implement POGIL into community college classrooms on one's own is a daunting task. That's why Stieglitz and Yim partnered up to organize a POGIL summit aimed at community college science faculty in New England. "We know other people are interested, but we never saw them in the workshops because they don't have the money or the time to go over," said Yim.

The duo decided to keep the summit local, in order to lessen the burden on teachers who may have little time to travel or little budget for professional development. "We're going to set up a network to share our own materials," Yim added.

For Yim, resource sharing also means helping other faculty understand how to write successful activities. He often re-structures POGIL activities for his own classroom, in order to give his students time to slow down and develop the social skills they need to be successful.

"I do not think that a lot of students will have enough independence, and they need to go even slower," Yim said of his POGIL writing strategy. Community college students often need more scaffolding and guidance, he says, and professors interested in teaching POGIL activities in these environments need more support from one another as they experiment with what works.

Stieglitz, in turn, wants the summit to open up a space for mentorship opportunities, and lay the foundation for more systemic support of community college teachers and their professional development. "My hope is to try and pull in minority faculty," Steiglitz said. She wants them to understand that POGIL "is a different culture. This is a pedagogy, this is a method of teaching."

"It's innovative, and it can be misunderstood," Stieglitz added. This can pose a particular danger to minority faculty, who have less room to fail, and who might butt up against more traditional faculty who have a say in hiring and firing. "You want people to understand what you're doing," she said, and notes that she often calls department chairs on behalf of new faculty who want to implement POGIL, just to lend her support.

Stieglitz thinks it's especially important to highlight how a method like POGIL is effective for at-risk students. "The 20 to 30 percent of people who drop off [in community college] can be salvaged," she said. "We don't want to lose anyone. We can be inclusive. POGIL is a tool for me to do that." 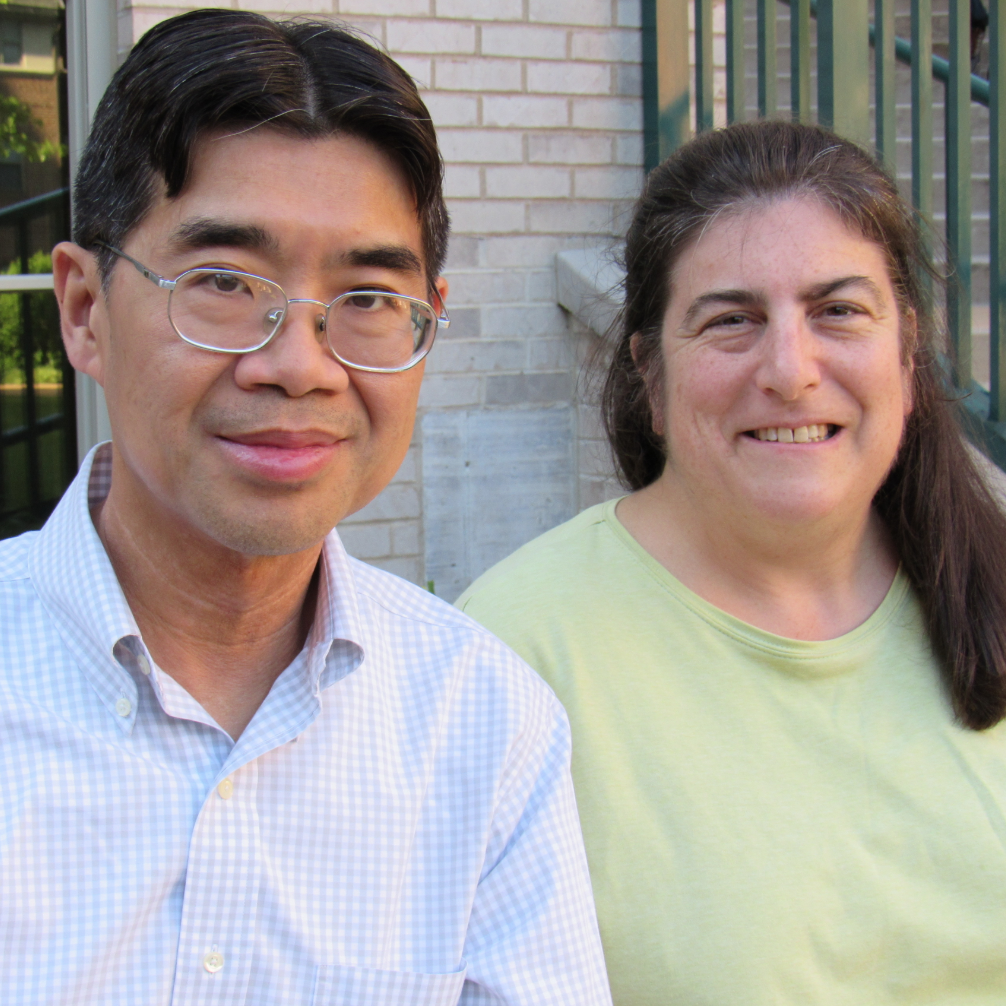 A POGIL Network for Community College

"I have this mission because I think POGIL is a very powerful technique, and I've watched it transform my students into active learners" -Kimberly Stieglitz, professor of chemistry at Roxbury Community College