The network of likeminded professionals Lavine encountered through The POGIL Project has shaped her perspective as both a researcher and an administrator .

“Being a professor at a Research I institution, where research is really rewarded and teaching sometimes takes a back seat, there can be a lot of cynicism on campus about teaching,” Lavine explains. “But being in the POGIL community provides you with a network of people who care about teaching. The support system is critical.”

When Lavine first encountered The POGIL Project as a new professor, there weren’t many biology activities for college students she could pilot in her own classroom. Still, she used the POGIL framework to experiment with her students. Even at the junior and senior level, Lavine’s students were used to large lectures in their life sciences courses, rather than group work or collaboration. It took a lot of tweaking to make it work, says Lavine.

Now, thanks to the help of a National Science Foundation grant, Lavine partnered with another member of the POGIL community to write activities based on her original entomology research. The activities will be peer reviewed and beta-tested, so Lavine can roll them out in her upper-level classes — and share them with a broader community.

“This makes my research accessible to anyone who wants to learn biology with real-world examples,” says Lavine, who hopes that increased accessibility to complex research materials will make an impact on public education at a national level.

In her new capacity as an administrator, she’s even made it her “secret mission” to encourage faculty to embrace active learning pedagogies.

“As a researcher, I think it’s imperative I let other researchers know that teaching is mission-critical,” Lavine says.

“The most important thing they can do at a university is to be a good teacher for students. It’s my job to always keep that in full view.”

“The culture of wanting to help students and caring about teaching is at the absolute core of what The POGIL Project does,” she says.

“Individually those two things are really striking, but put together, it’s like dynamite.” 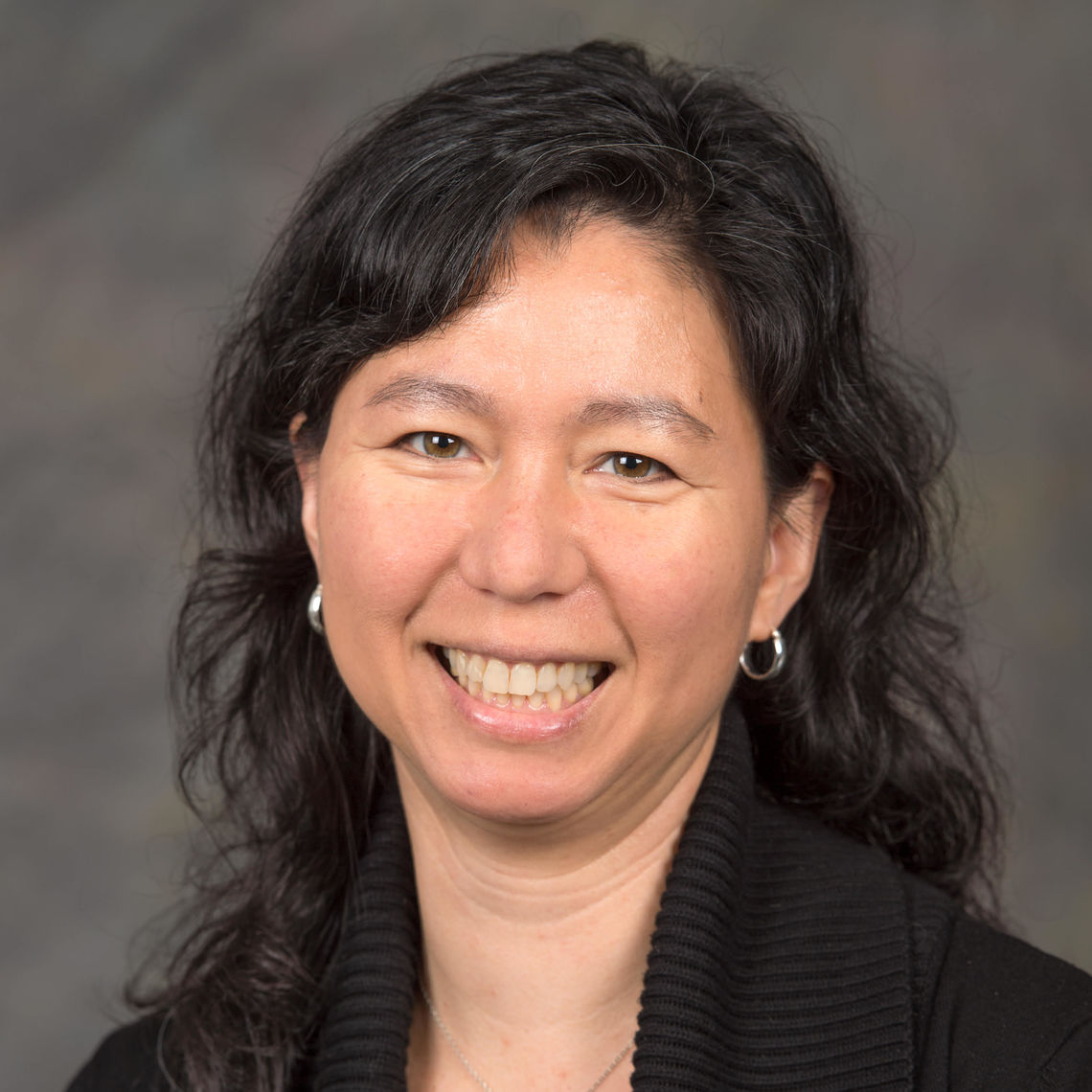 A Network of Teachers

“The culture of wanting to help students and caring about teaching is at the absolute core of what The POGIL Project does” -Laura Lavine, professor of entomology at Washington State University