CDR Joseph D. Brown has a B.S. in marine and environmental sciences from the U.S. Coast Guard Academy, a master’s in chemistry from San Diego State University and a Ph.D. in organic chemistry from the University of Rhode Island.  While still on active duty, he holds a rank of Professor of Chemistry at the United States Coast Guard Academy.  He began utilizing POGIL materials and approaches in his courses (general chemistry and organic chemistry) after attending a 3-day POGIL workshop in 2007. He has facilitated numerous POGIL workshops, served as the Northeast Regional Coordinator, and is currently assisting with the organization of the 3-day summer workshops. Brown’s research focuses on the trace detection of illicit drugs.  He regularly puts his expertise into practice helping improve the U.S. Coast Guards drug detection abilities for their drug interdiction mission.  At USCGA, his teaching responsibilities include General Chemistry, Organic Chemistry, and a class on Illicit Drugs: Synthesis, Biological Effects and Detection.  He led a team of seven faculty in the implementation of POGIL in general chemistry at USCGA. 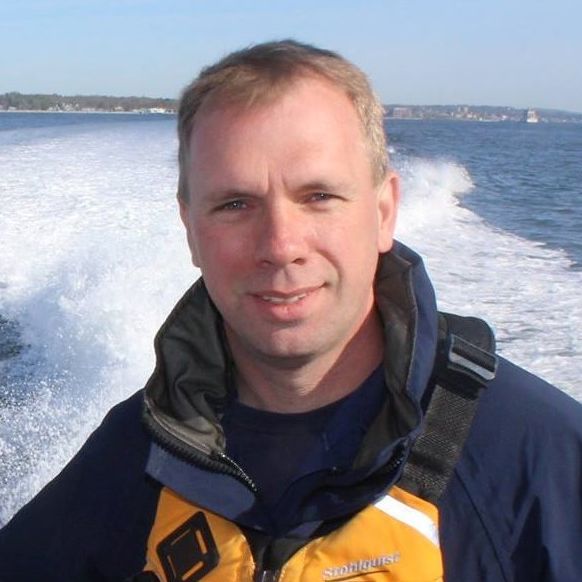