Caroline Lehman is now retired after 40 years of teaching high school chemistry, middle school science, and a four-year stint at a local college training math and science teachers. She was active in a then-thriving local interdisciplinary science group and a chemistry teacher's group, running summer programs for local chemistry teachers and also one for elementary teachers to learn about science and to use FOSS, a fabulous guided inquiry K–5 program developed at the Lawrence Hall of Science.

She began her teaching career in Botswana, working for the government and subsequently doing her teacher training in guided inquiry methods at the Center for Science Teaching at London University. She also taught at an inner city school. She moved to the Bay Area after marrying a Peace Corps volunteer and has been there ever since.

Finding POGIL in the early 2000s was a godsend for Caroline.  “Initially I only had the original college text which I modified as best as I could and then found my way to a one-day workshop and then three-day workshops,” she recalls.  Along the way, she also found a community of incredible colleagues whose enthusiasm and deep commitment to best teaching practices inspired her.

Caroline  has participated actively in The POGIL Project in several ways. Since retiring she has been able to attend the POGIL National Meeting and work on committees to support the equity and inclusion goals of The Project’s strategic plan.  Caroline is also working with a colleague at the University of Pretoria, South Africa, to  train teachers to use POGIL, thanks to a grant from a State department fellowship program for young African leaders. 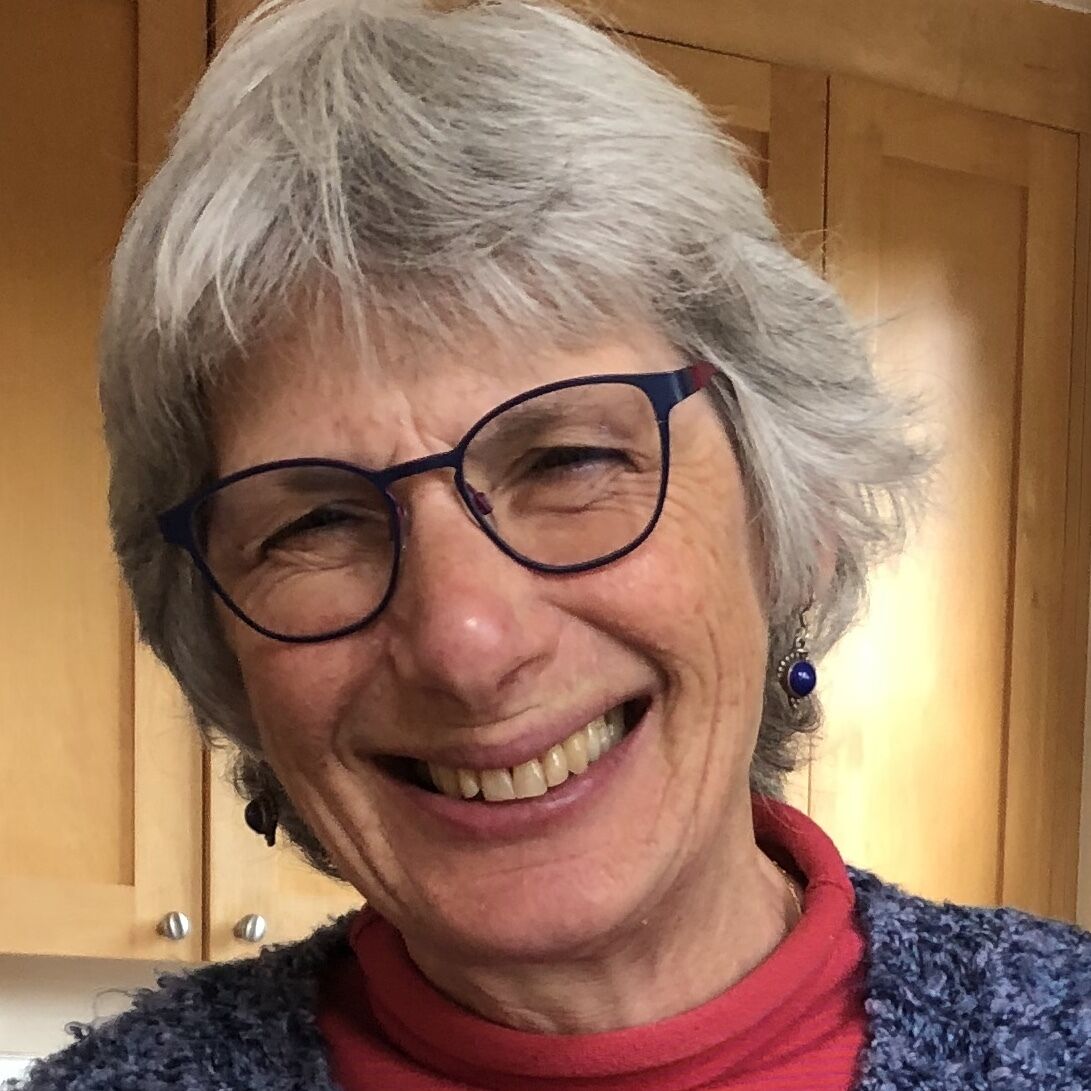