Alex Bender serves as The POGIL Project's Publications Liaison. In this role, Alex is the primary contact for questions relating to The POGIL Project's partnerships with both Kendall Hunt Publishing and Flinn Scientific. He ensures that all endorsed publications meet the specifications set by The Project's publishing partners and that any custom requests are directed to the appropriate people at the publishing companies.

For the past six years, he served as the Production Coordinator for Millersville University's Office of Visual & Performing Arts. Before that, he spent 13 years traveling the world with nine different Broadway tours. As a Stage Manager and Technician, he has been to all 50 states (at least twice) and 22 countries. Tours include the CATS 25th Anniversary Tour, Blue Man Group, and Disney's Beauty & the Beast.

Alex earned a B.F.A. in Stage Management from Penn State University and an M.A. in Arts Administration from Kutztown University. He lives in Lancaster with his wife Lizz, their dog Lincoln, and their cats Pax, Eliza, and Freddie. He spends his free time running, cycling, or trying to improve his golf game. 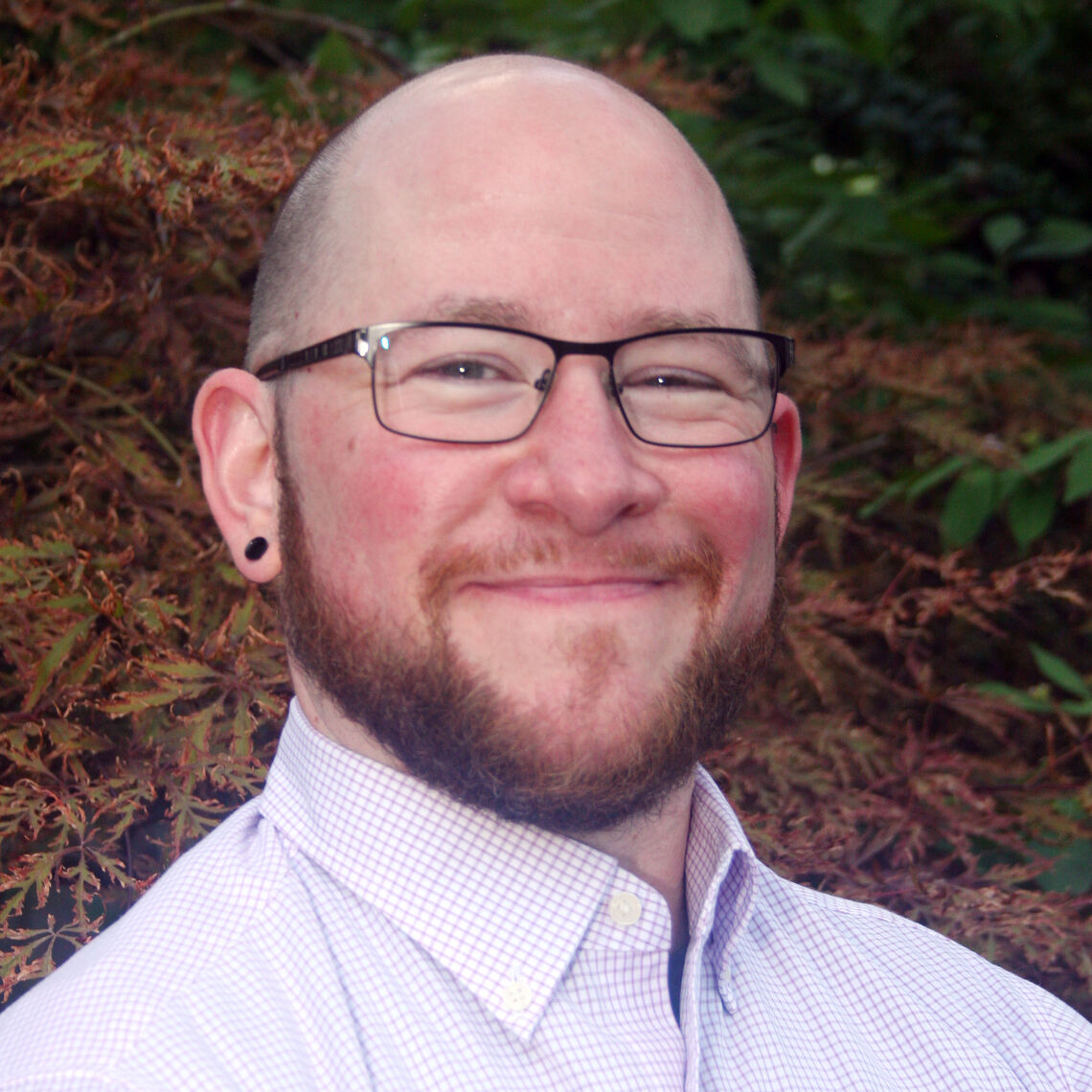